NHV Group is delighted to announce a contract award to perform helicopter services to the Central North Sea, on a 5 year contract for INEOS FPS.
Starting operations at the beginning of November, NHV will perform flights to the Forties Unity from NHV Aberdeen. The Forties Pipeline System, which is 100% INEOS-owned and has played a major role in the development of the Central North Sea since 1975, providing the UK and Norway with oil and gas at a nominal capacity of over six hundred thousand barrels per day. 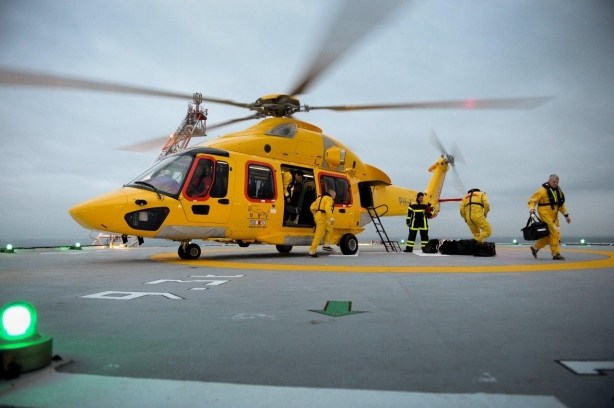 NHV Group, headquartered in Ostend Belgium, specialises in B-to-B helicopter services and operates with a strong geographic presence in Europe and Western Africa. The group conducts operations from several bases on two continents with a team of 500+ employees.
NHV’s main focus is on the energy-producing industry, including the Renewables Sector. Our scope of work also includes Maritime Services, Search and Rescue (SAR) and Harbour Pilot Services. Aside from the helicopter operations, NHV is an approved training organisation (ATO) and an official service centre for our partner, Airbus Helicopters. NHV also provides Maintenance, Repair and Overhaul (MRO) solutions.
In addition to supporting its fleet, NHV provides extensive third-party maintenance services to a variety of civil and military clients. The group has a multipurpose high-value fleet of over 40 helicopters. NHV’s majority shareholder is Ardian, the world-leading private investment house with assets of US$120bn managed or advised across Europe, the Americas, Asia and the Middle East.